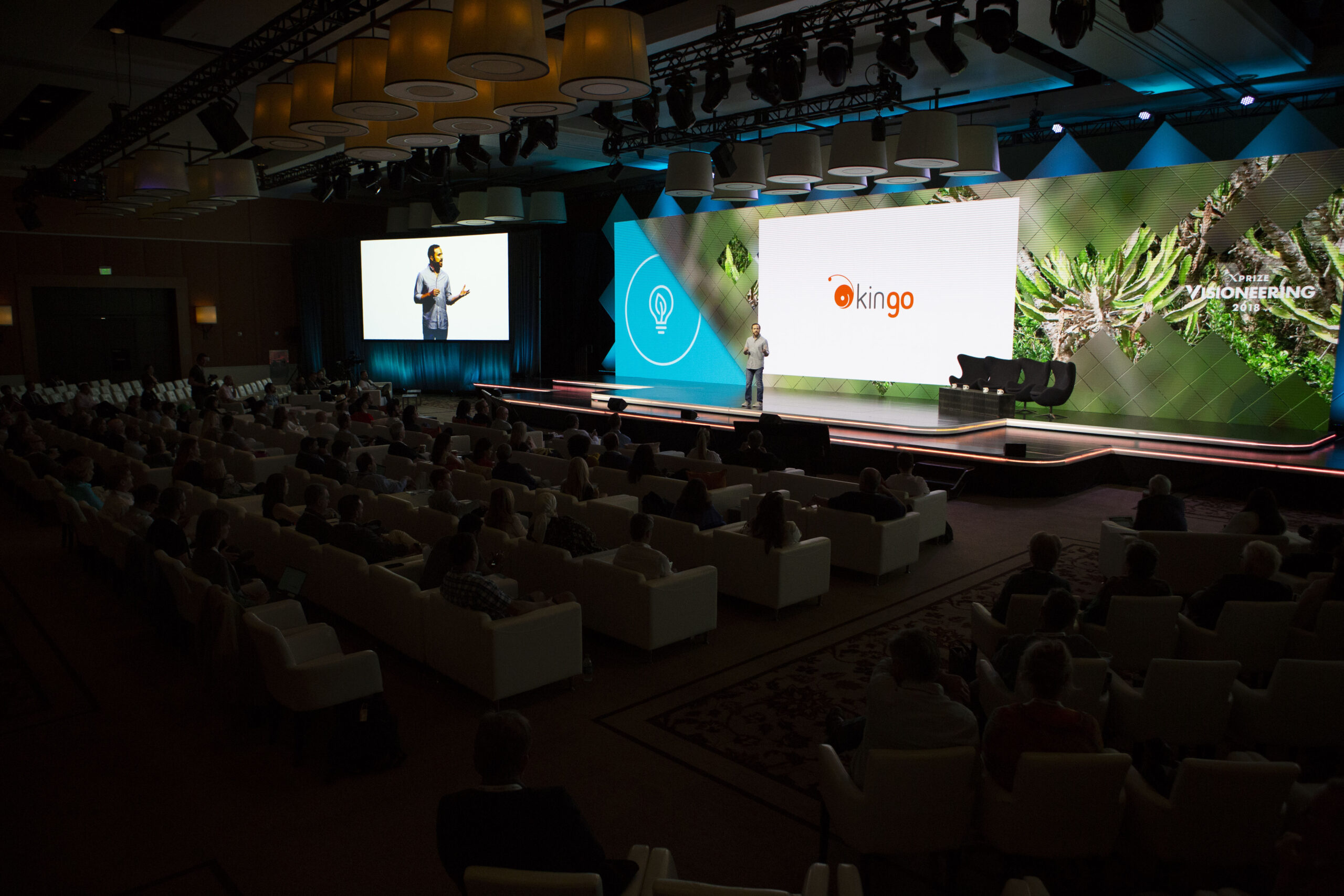 Juan is an entrepreneur and high-level executive with +20 year experience, and is the Founder, Executive Director, and Chairman of Kingo. He has a proven track record of utilizing proprietary frontier tech with real field applications, navigating B2C, B2B and B2G verticals. His work has allowed him to develop unique experience and impact in at least 9 Sustainable Development Goals (SDG’s), as well as implementing Environmental, Social and Governance (ESG) frameworks and policies. Being a latino with a global network has allowed him to serve as a Board Director for over 10 years. He is also a premier public speaker and a true advocate of environmentally conscious capitalism as the catalyzing force needed to evolve our economy into a sustainable way of life for our children and our planet. 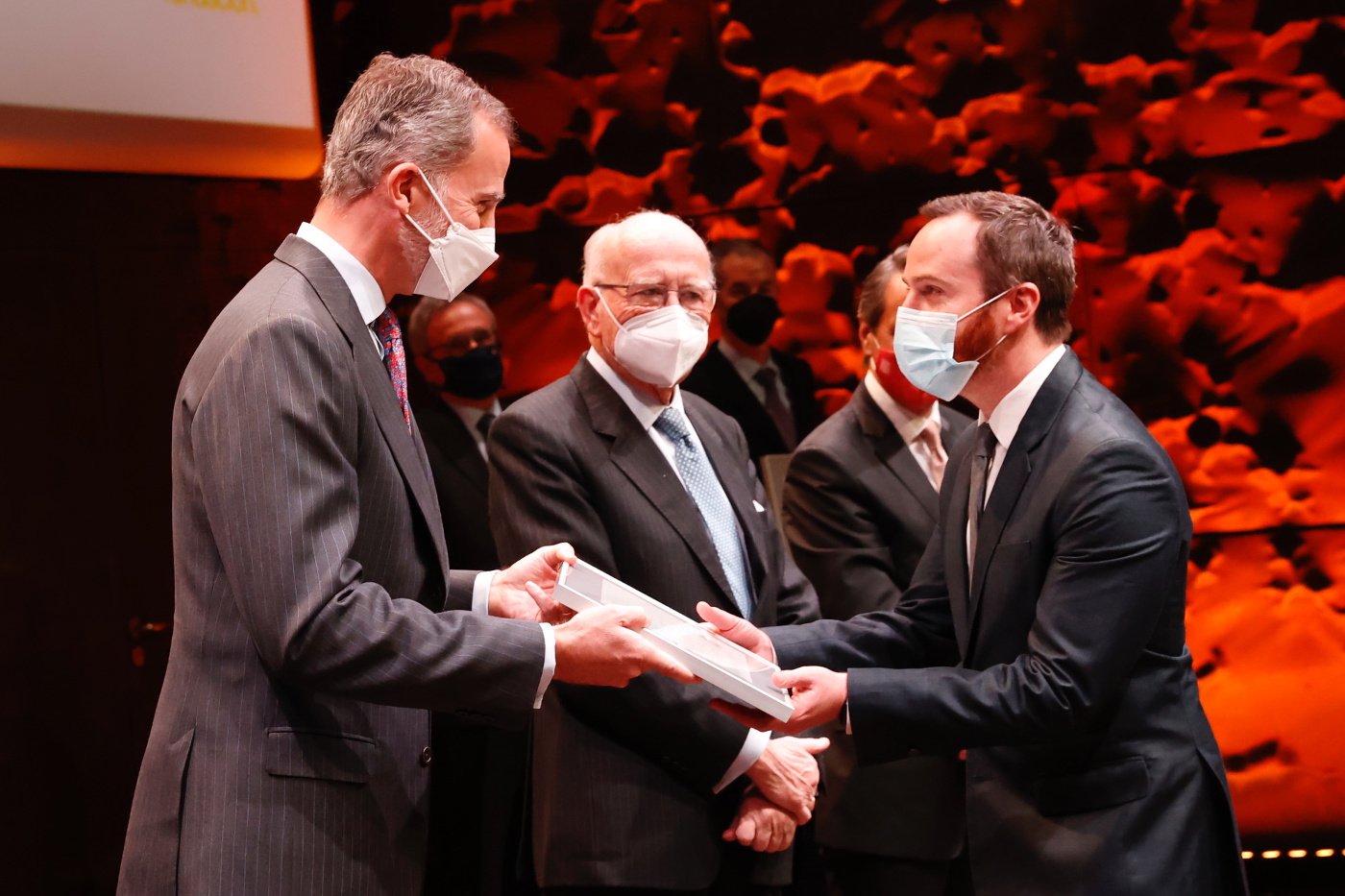 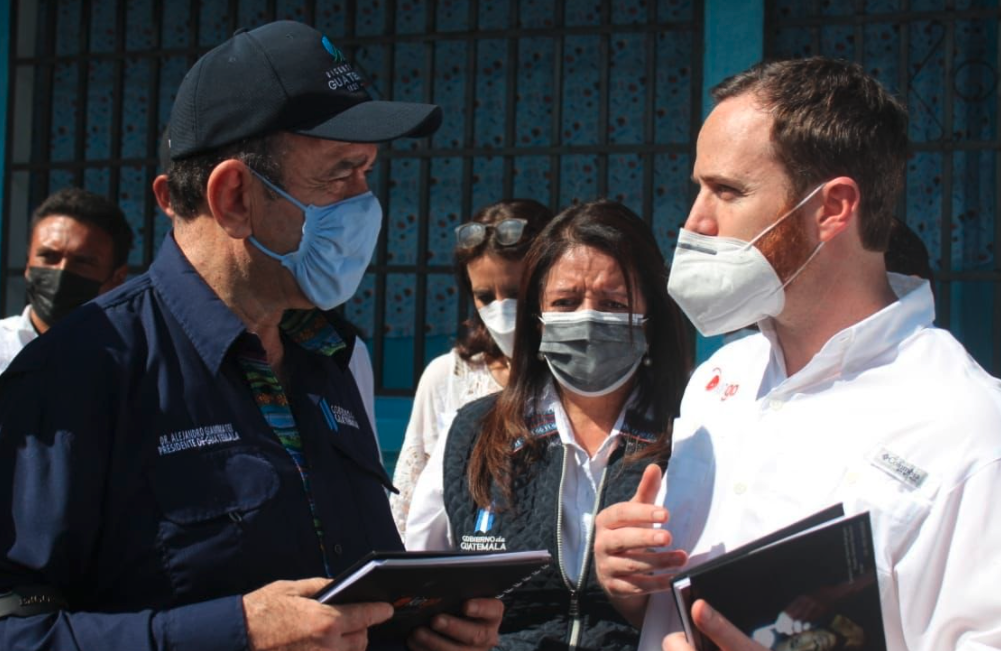 Juan and President Alejandro Giammatei after inaugurating an electrified school; 2021.

Juan Fermín Rodríguez founded Kingo in 2013, a company that provides distributed solar energy services to over 150,000 people, as a response to one humanity’s grandest challenges: ENERGY POVERTY, affecting ~1 billion people in the world without access to electricity. The Company’s vision is to create the largest CLEAN ENERGY USER BASE IN HISTORY, and aims to reach 1 million users by 2030. Juan positioned Kingo as a rural utility that leverages renewable energy and a state-of-the-art proprietary hardware and software technological ecosystem. The Company has experienced dramatic growth over its life, fueled by over US$50 Million raised from world-class investors, some of which include ENGIE (largest utility in Europe), EPM (one of the largest utilities in LATAM), the Inter-American Development Bank (IDB), as well as Leonardo DiCaprio. Kingo’s mission is to turn lives ON, and now has expanded its offering to both the public and private sector. Governments can reduce their customer acquisition costs and expand access fast through sustainable service models, and corporations are able to grow their total addressable markets in off-grid communities, improving their overall carbon and social footprint.

Juan has been named one of the 100 Latinos Most Committed to Climate Action, MIT’s Top Innovators in Central America, is a CALI Fellow (Aspen Institute), and has won numerous sustainability and innovation awards on a global scale.

Juan and President Alejandro Giammatei after inaugurating an electrified school; 2021.

Book Juan to speak at an event or support your sustainability strategy.